Gully Boy teaser is out and Ranvir Singh nailed it yet again!

The year 2019 is already looking like all about Ranvir Singh. Not just his movie Simmba entered the 100 Crore club but the teaser of his much-awaited “Gully Boy” is also out. The teaser is lit and so is Ranvir. Gully Boy is directed by Zoya Akhtar in which Ranvir is playing the role of Rapper Divine. The movie also has Alia Bhatt as the leading actress.

The film moves around the rapper Divine and other young rappers who form a gang of street artists. These artists are born in the Mumbai chawls. The movie has some high standards to meet. Considering the movies and shows formed around the Rap artists, it will be amusing to see how well Zoya’s Gully boy will do.

The first teaser of the movie is out and the fans are in total awww of Ranvir Singh. Ranvir is seen singing the rap “Asli Hip Hop” in the teaser and booyyy he is fierce. Alia Bhatt plays his girlfriend and it also has a glimpse of Kalki Koechlin.

Ranvir announced the teaser on social media, he wrote on Twitter,

After the teaser launch, fans were all praises for the actor, here’s what tweets are saying,

I can’t stop watching it man what did you do!! , everyone is talking about your VERSATILITY, your goal has achieved, well done #GullyBoy

Not only fans, but Bollywood is also praising the performances as well! Here’s what they have to say about the Gully Boy teaser.

I’m just about recovering from his performance in #simmba and now he goes and does this!!!!!! Frikkin epic💥💥💥💥💥💥 #GullyBoy https://t.co/oiPfZZcgre #AsliHipHop You guys are pure🔥🔥 @RanveerOfficial @aliaa08

yes as you all want to know what Deepika has to say about it. Heres Deepika’s comment on the Gully Boy teaser. 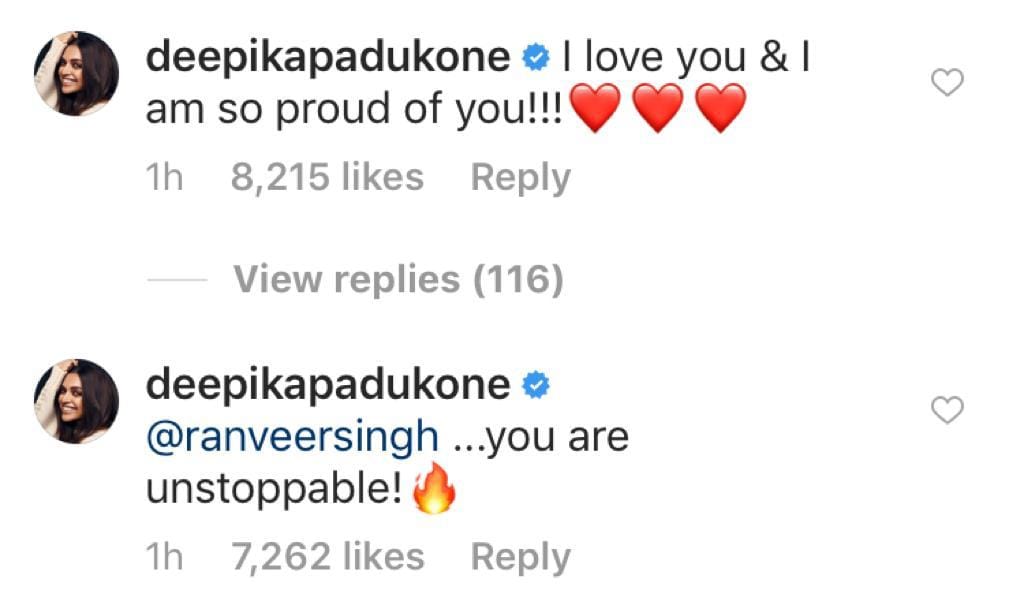